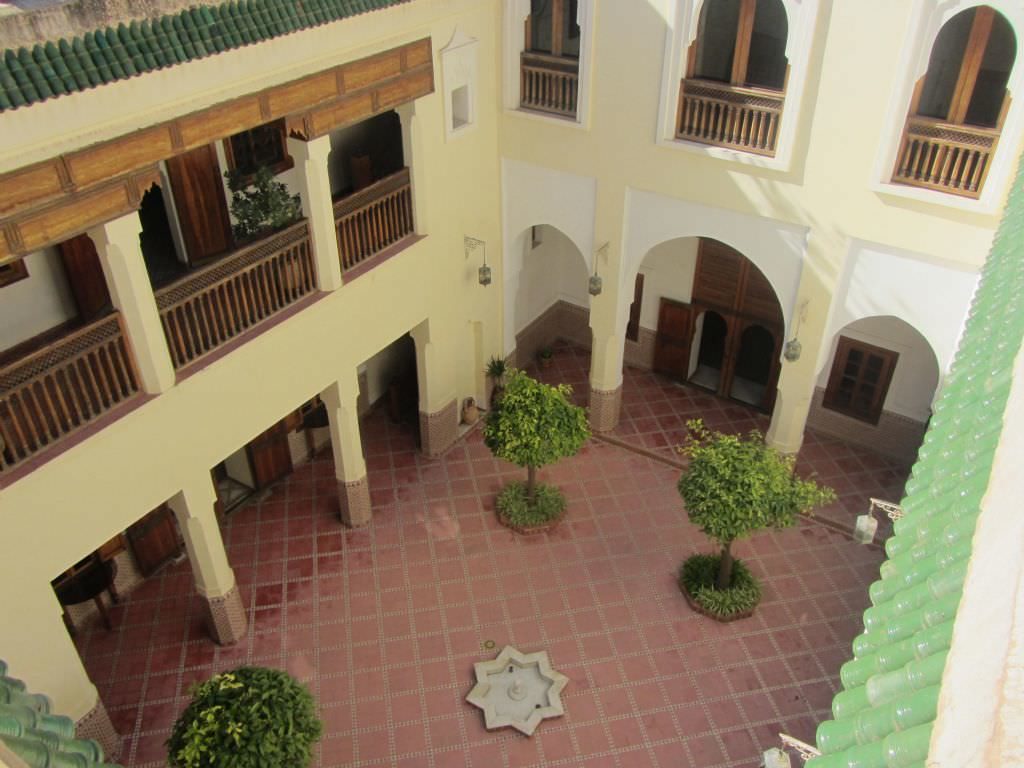 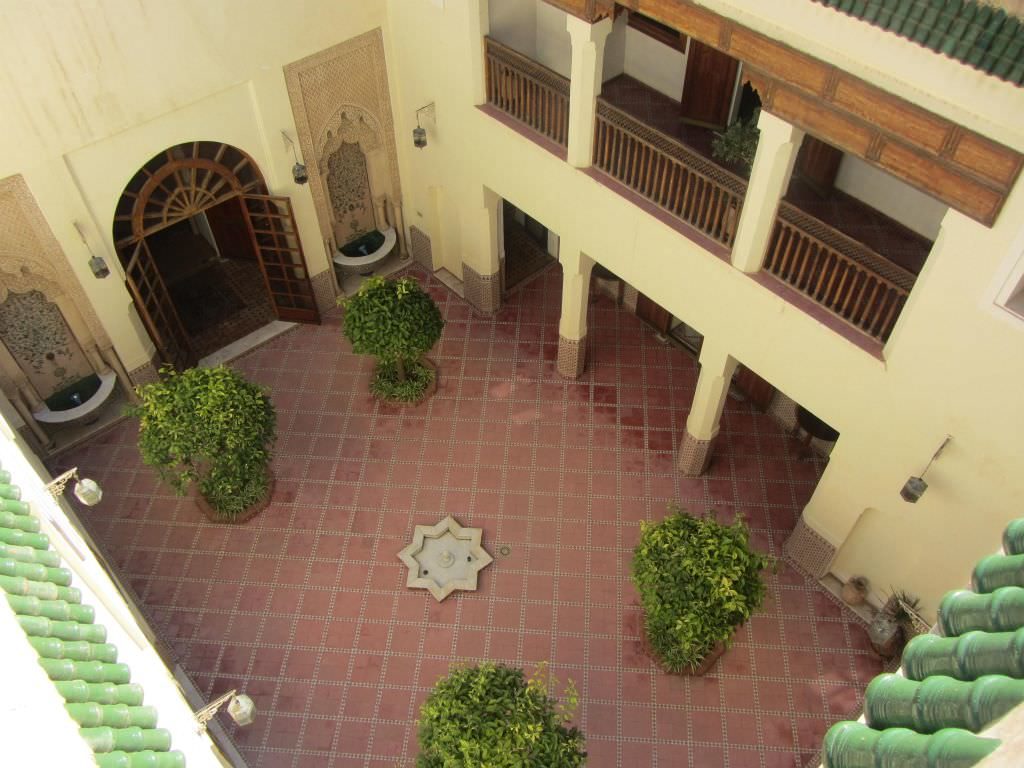 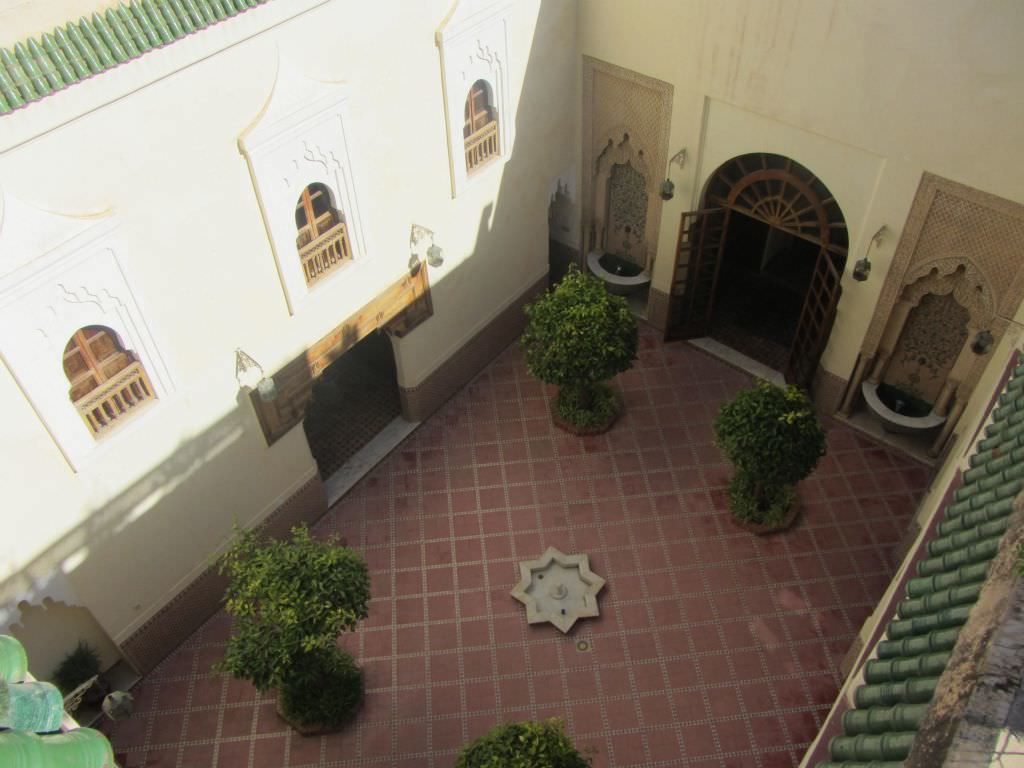 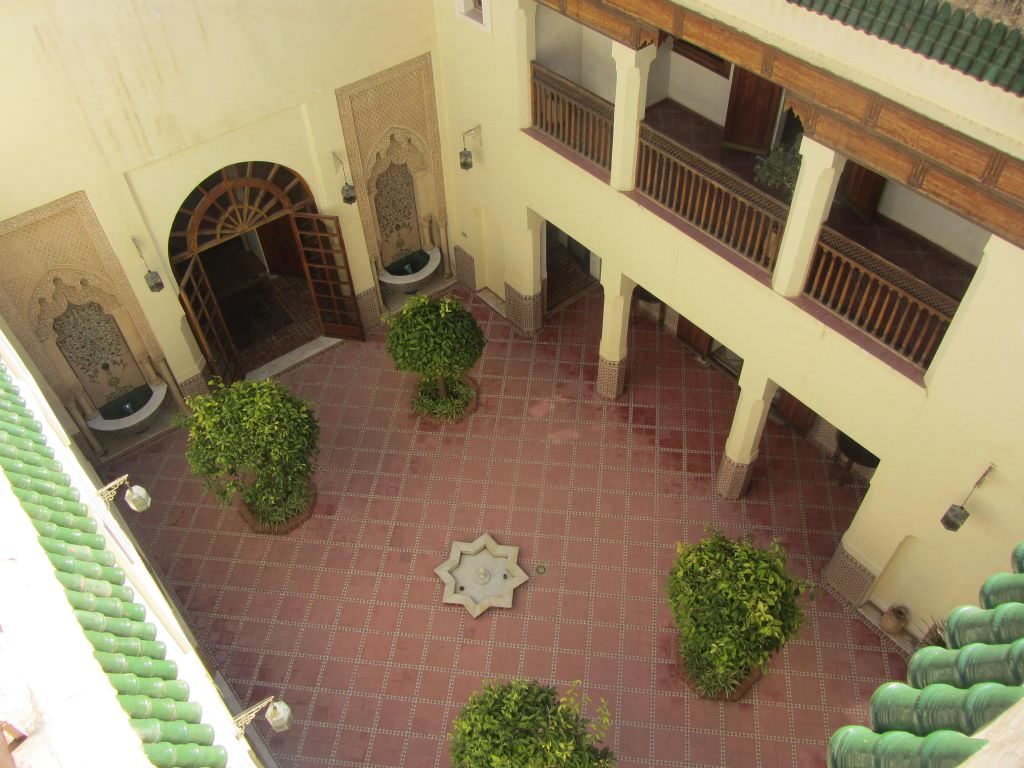 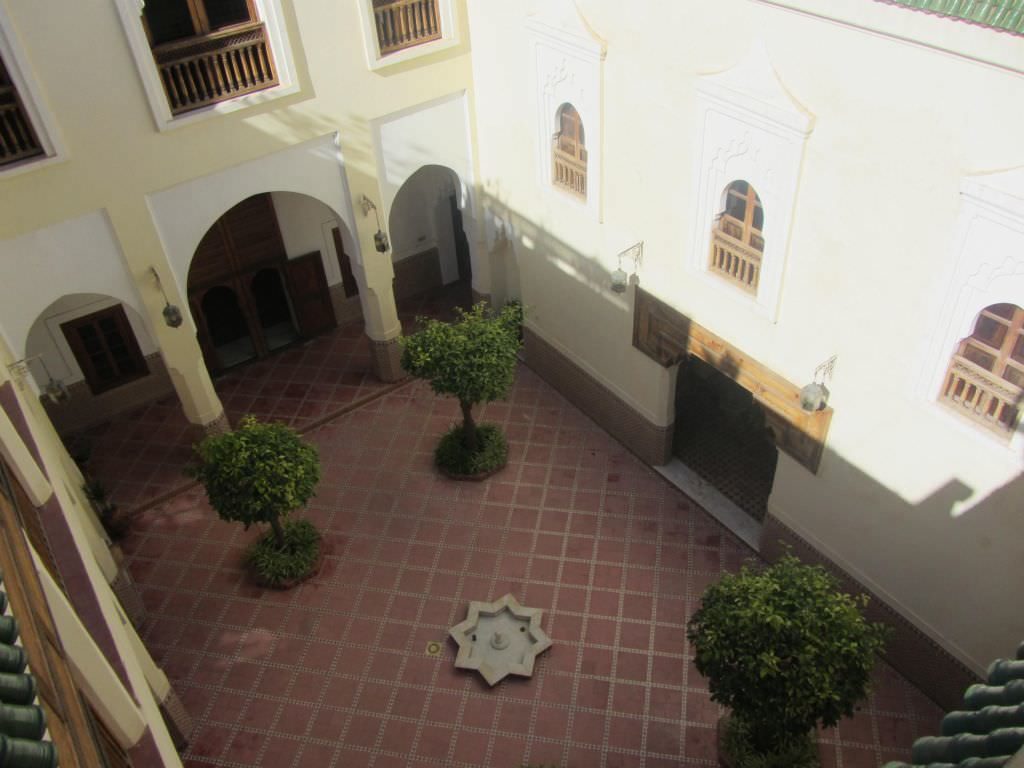 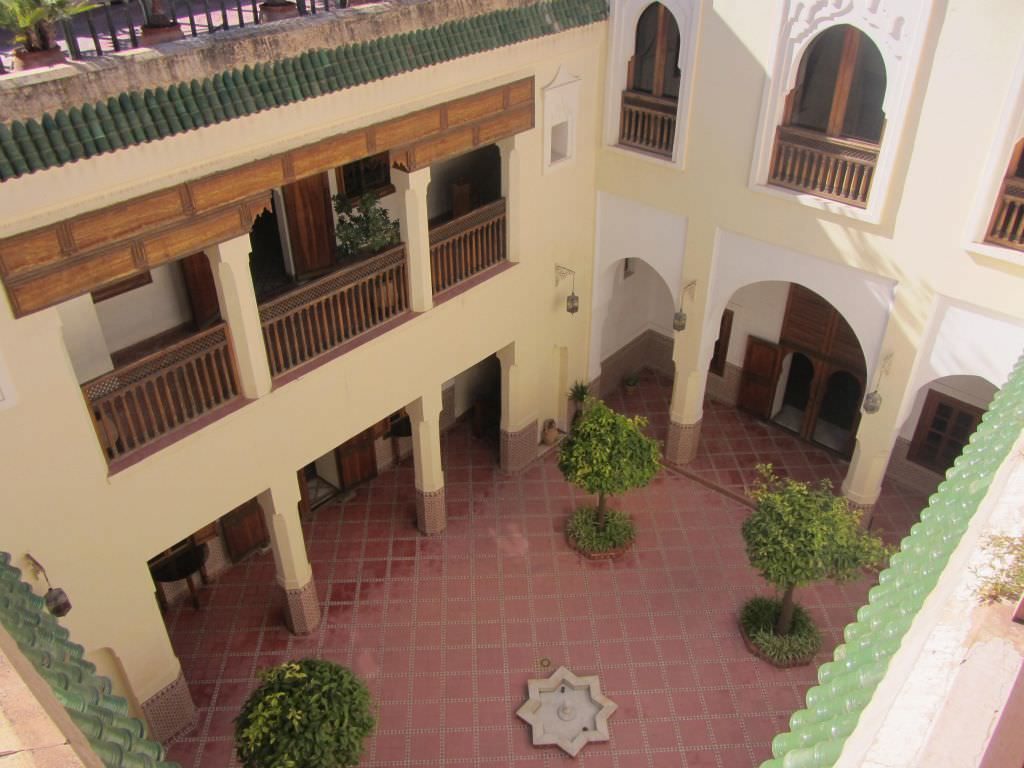 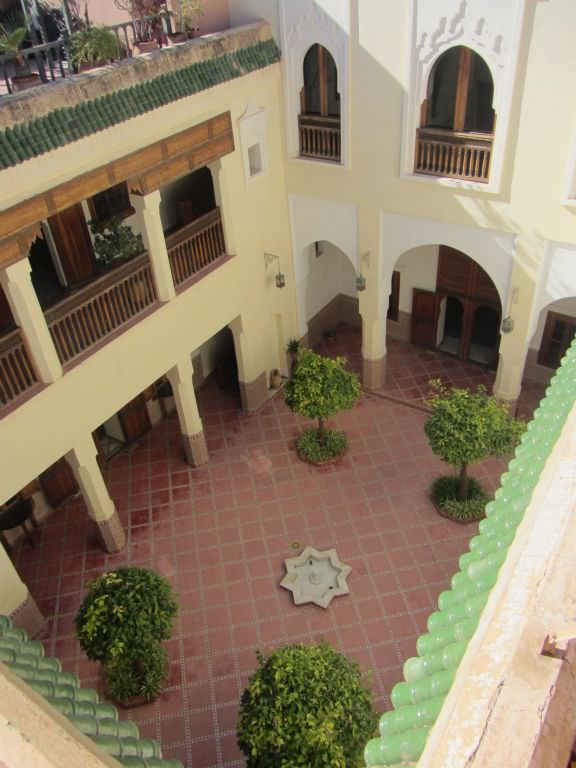 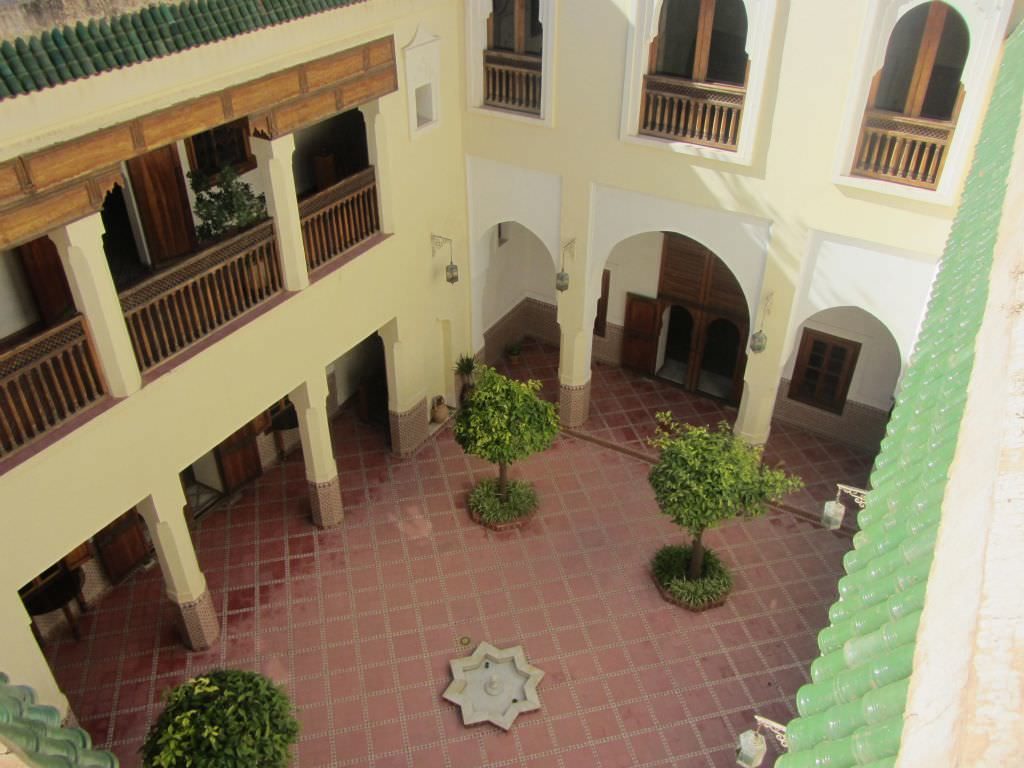 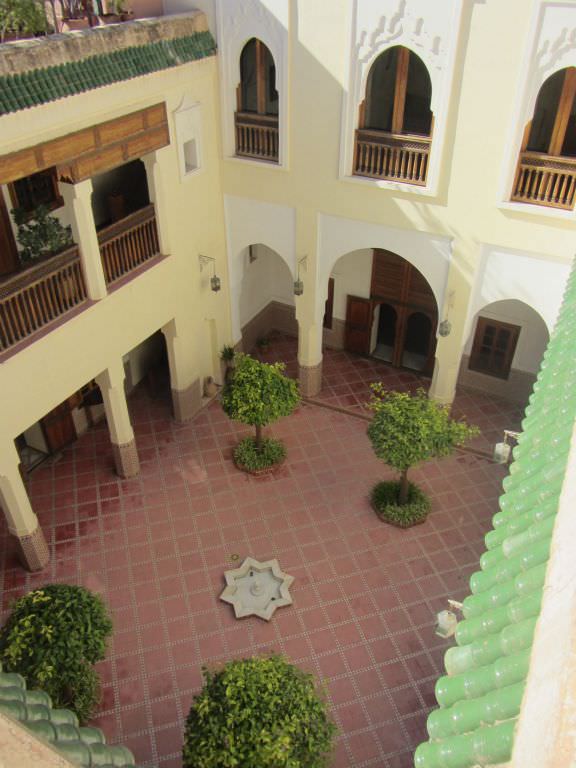 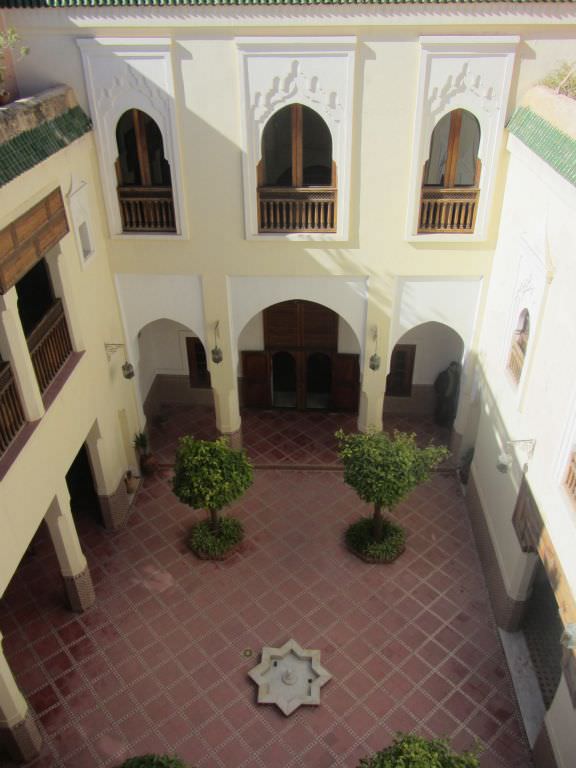 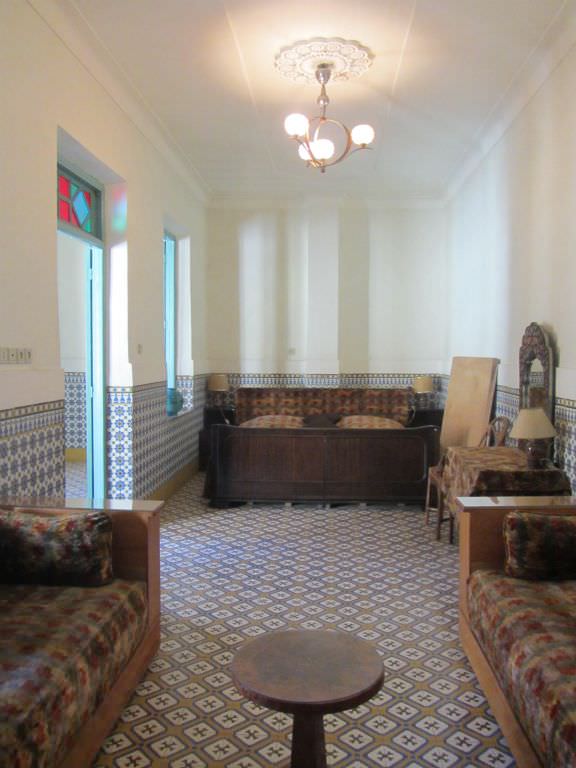 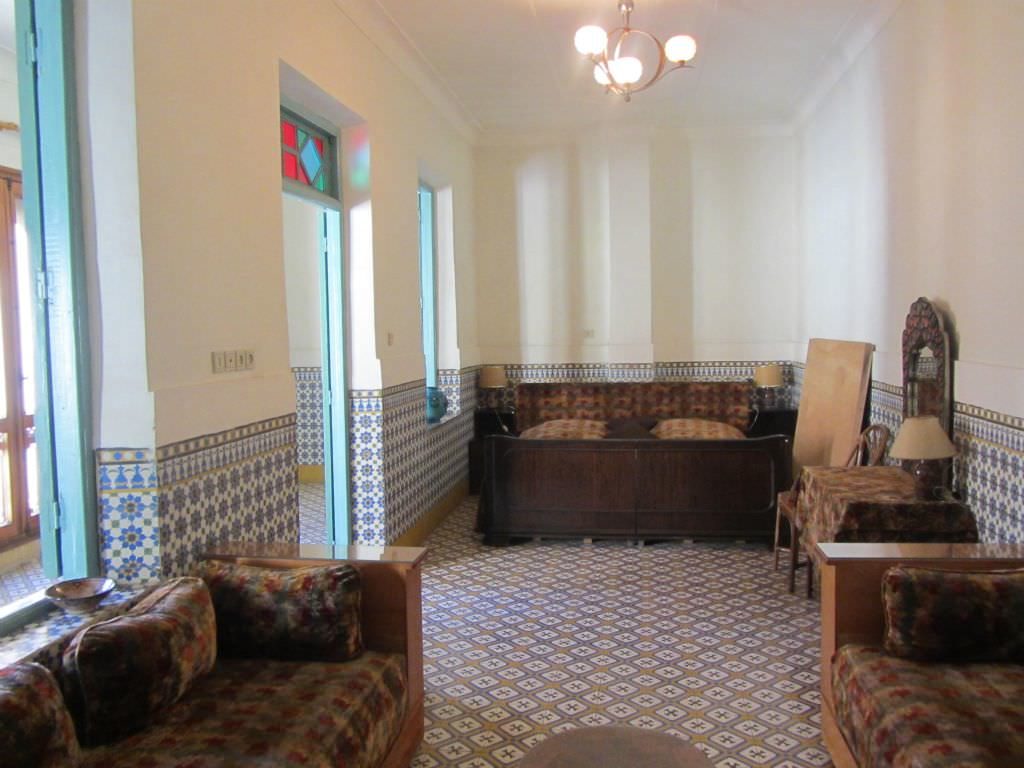 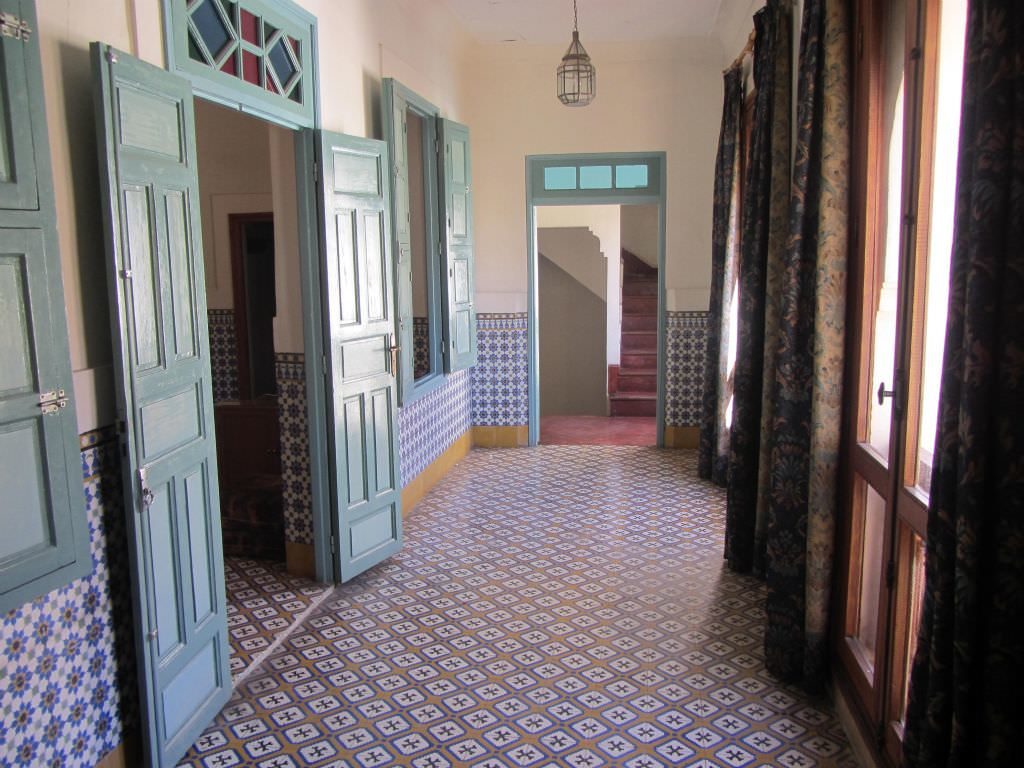 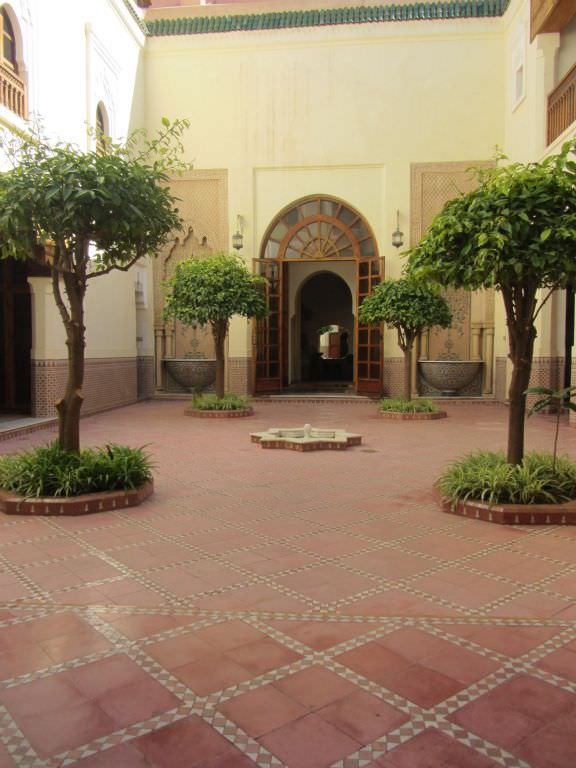 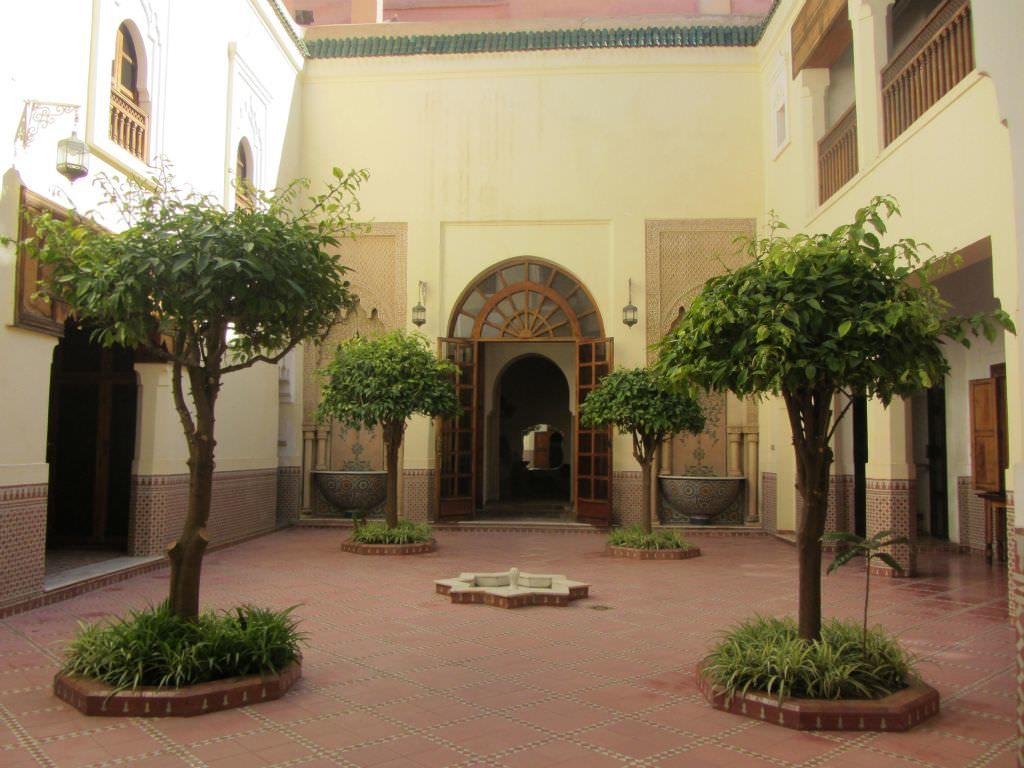 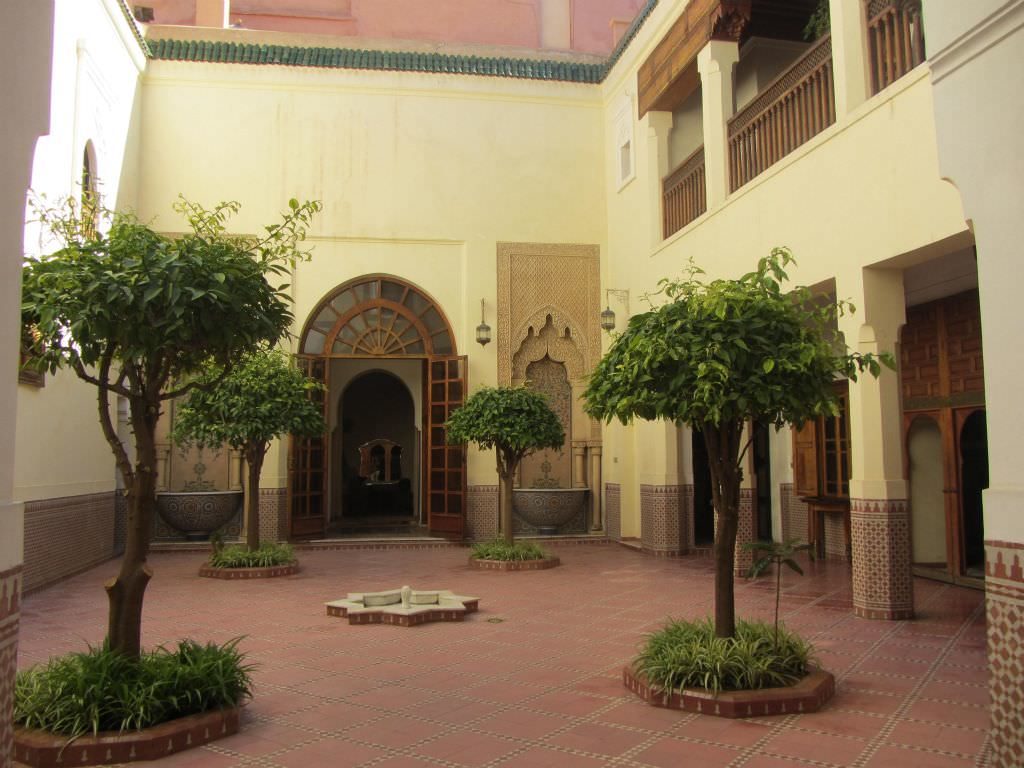 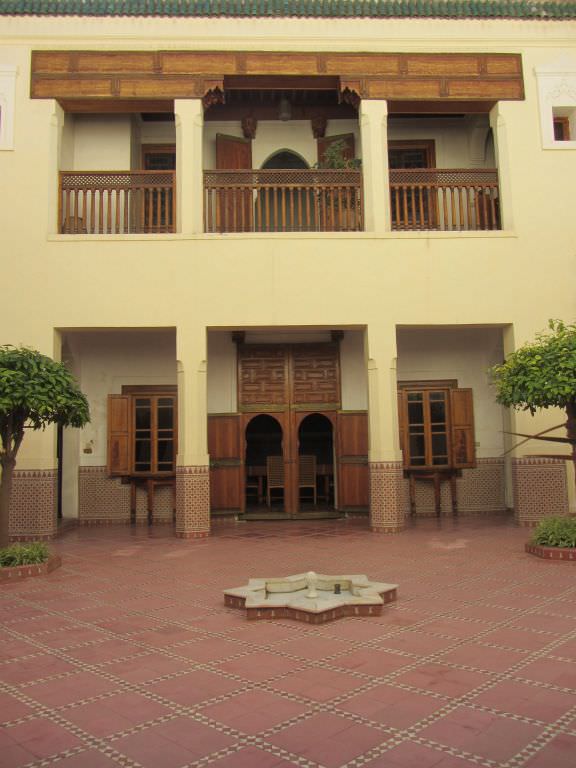 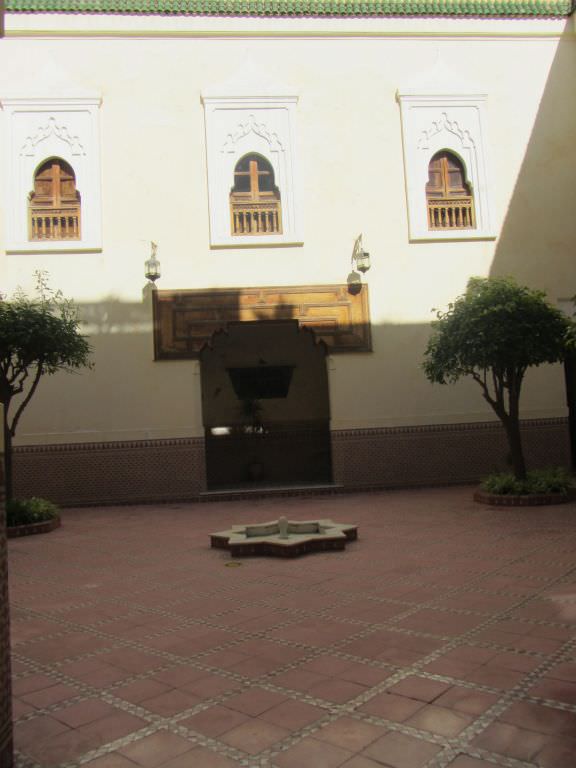 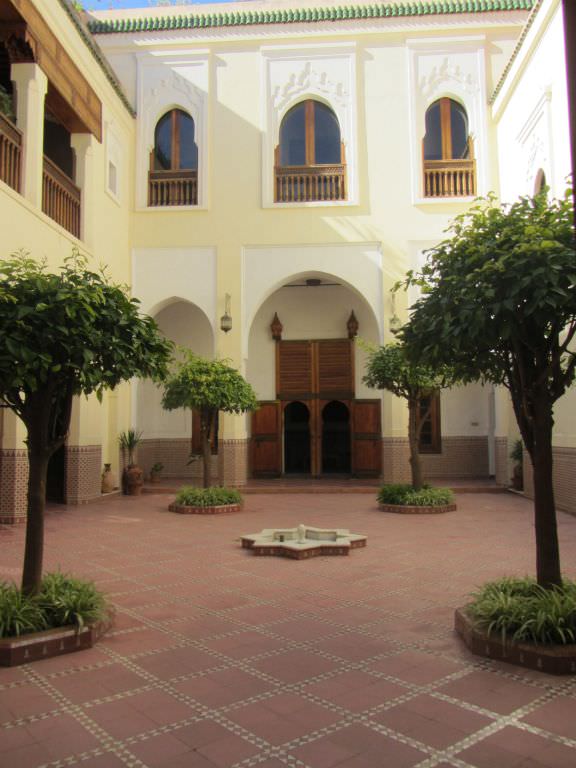 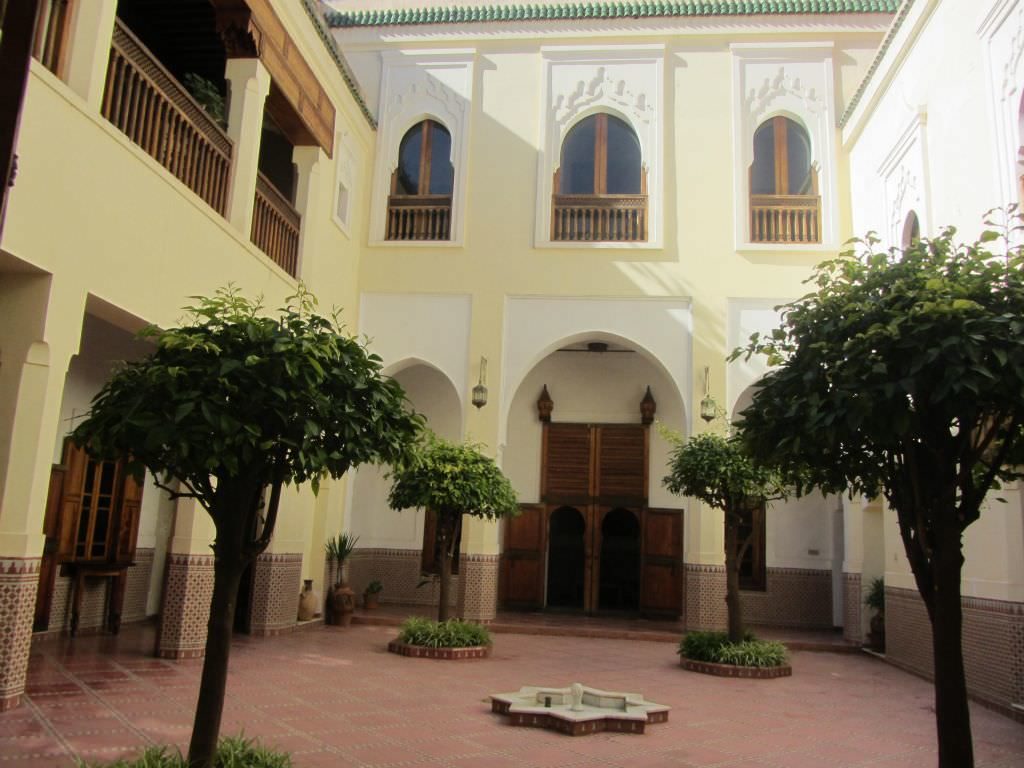 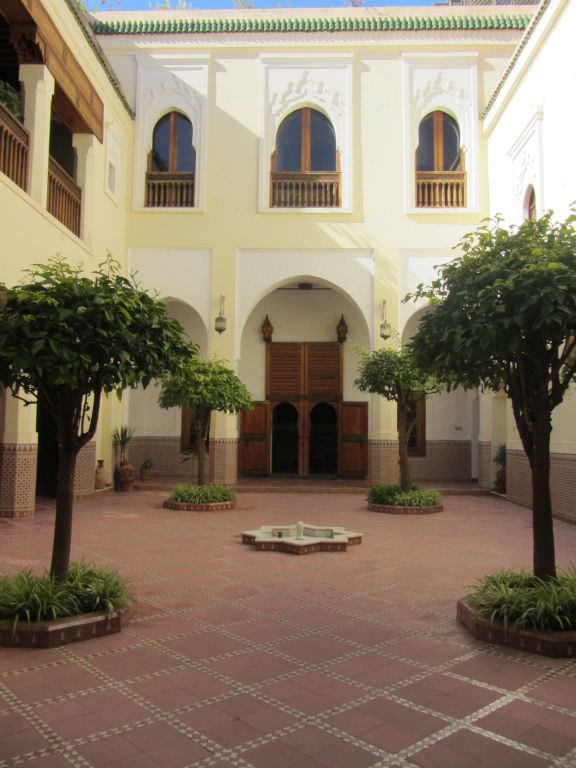 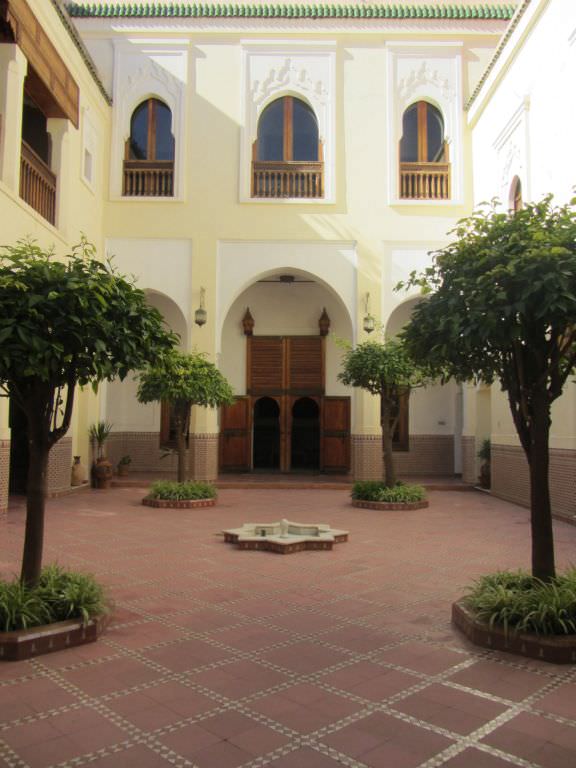 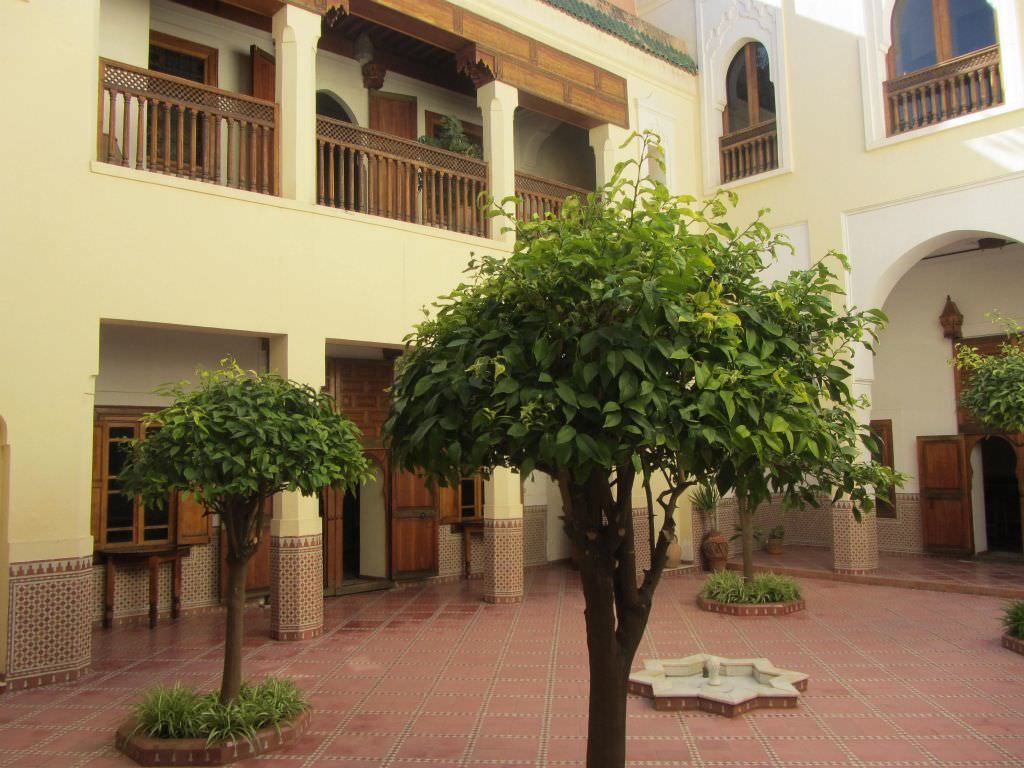 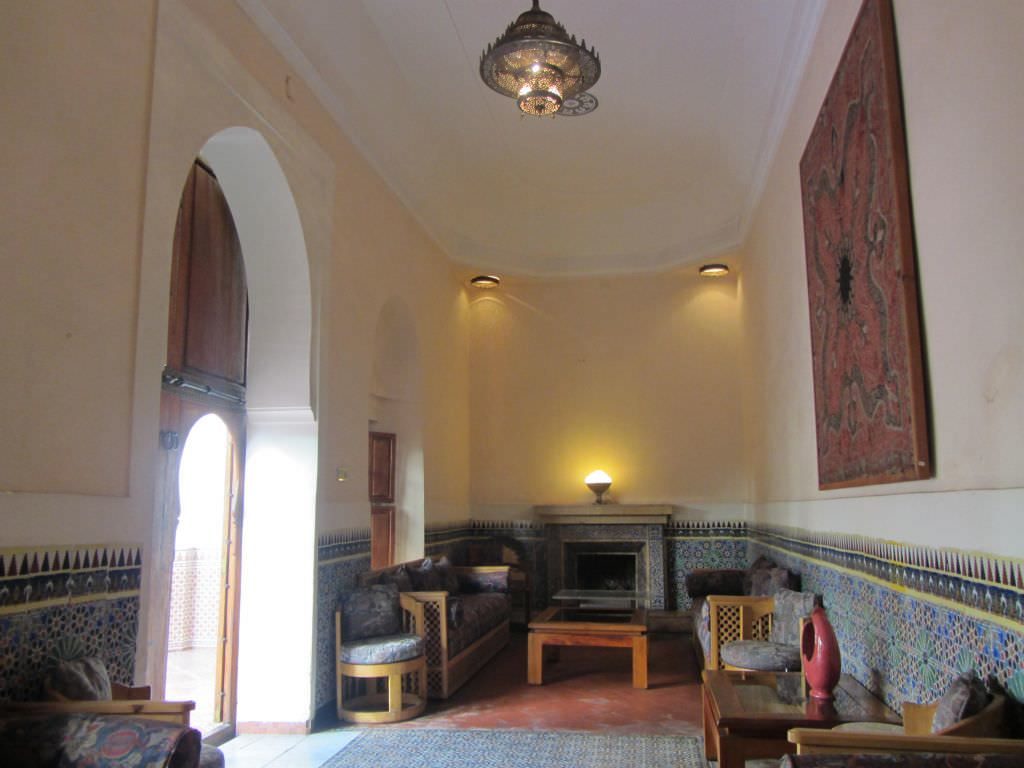 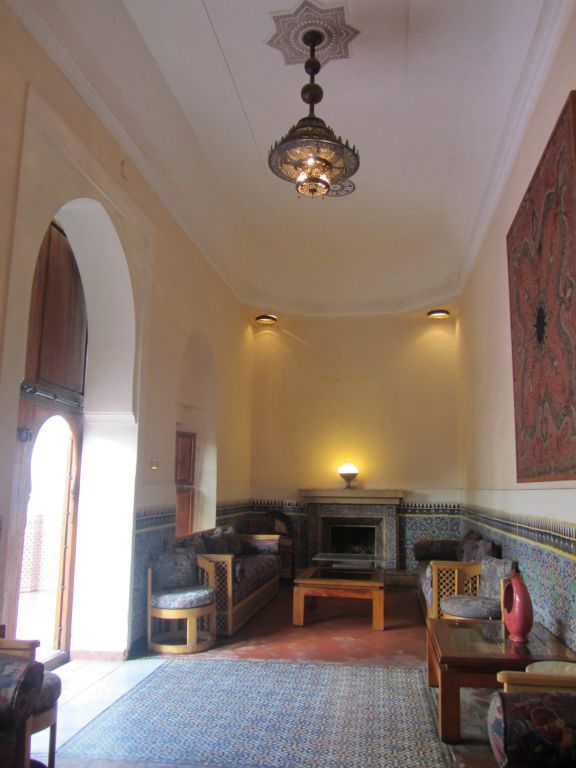 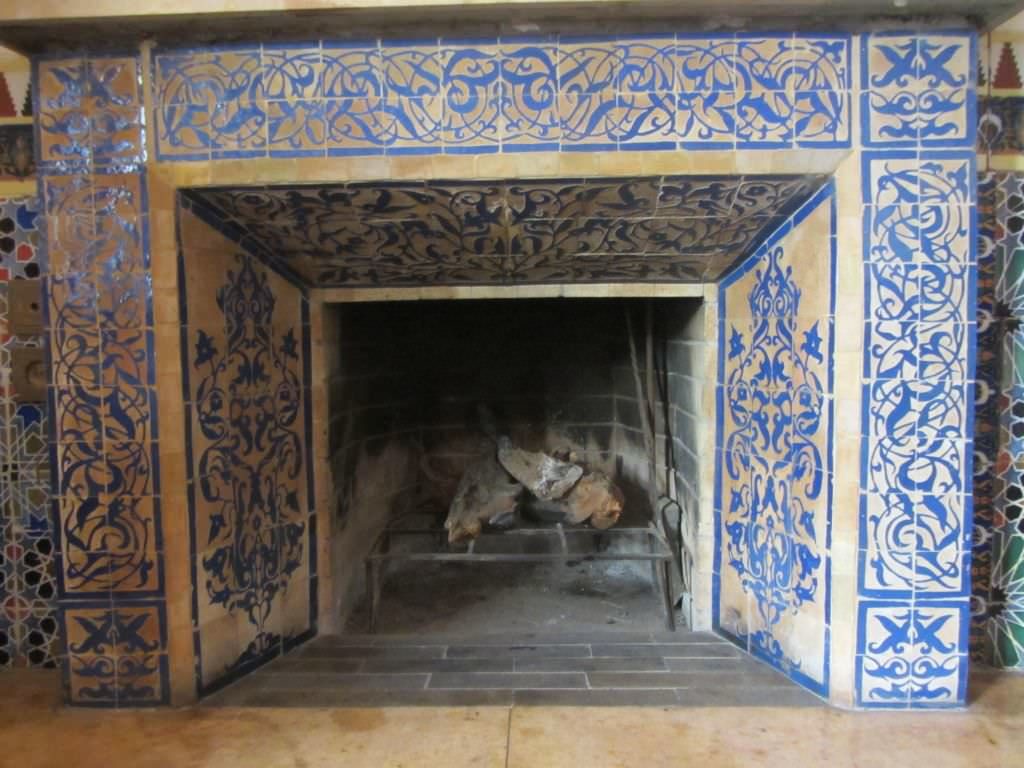 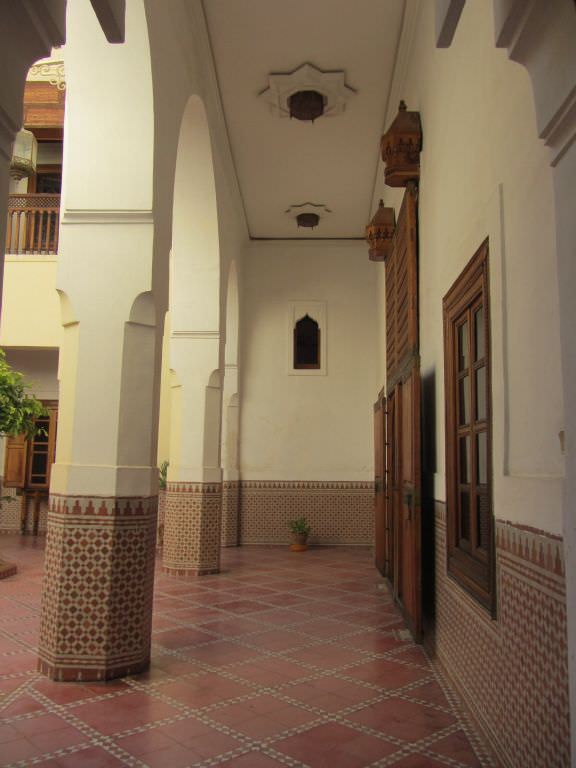 This private 328m2 Medina property – Dar Kandi – is a grand riad in an absolute prime location literally opposite the royal palace of Dar Bacha.

It is built in a classic Andalusian style with some majestic Moroccan architectural detailing.

It was the town house of the famed Marrakech aficionado Patti Birch – who fell in love with the city in the late seventies and early eighties when the romanticism of Marrakech magnetised some extraordinary people to it.

Patti Birch was the most elegant lady and socialite, and also a wealthy philanthropist and art patron. Quite incredibly she donated her modern art collection as well as her unique collection of antique art objects, including Etruscan figures, ancient bronzes and African masks, to the Morocco Palace of Arts, which is opening in the Dar Bacha Museum, once the magnificent palace of Thami el-Glaoui, the Berber warlord who ruled over Marrakech and Southern Morocco in the first half of the 20th century.

Dar Kandi was originally built in 1915 for one of Glaoui’s brothers. Its provenance attracted Birch, who was enthralled by tales of the warlord when she was a schoolgirl in France.

The two storey riad – covering more than 500m2, is built around a tiled patio, accented with trees and several marble fountains. It benefits from a wealth of traditional details such as keyhole arches, antique Moroccan doors, handcrafted zellij and vintage ceramic tiling all married with her own Art Deco taste.

The riad currently benefits on the ground floor from a grand entrance hall, a voluminous living room, a dining room, a kitchen and a master bedroom with an en-suite bathroom. Each of these principal rooms open on the patio.

On the first floor are several decorative galleries and three further bedrooms with en-suites. Then on the roof terrace there is a small service kitchen, a laundry room, staff quarters and some multi tiered terracing with sweeping views across the gardens of the Dar Bacha palace and the whole of Marrakech.

It is undeniably situated in the finest spot in the Medina.